“In the universe, there are things that are known, and things that are unknown, and in between, there are doors.” – William Blake
Who is it that stands beside my bed and whistles when I try to take a nap? Who creates the sound of the phone ringing when my phone is on silent? What is the message? Why am I sleep walking when I would prefer the dream walk?
Ringing in my ears continues. Sometimes I can ignore it. But that whistle thing is new. Timing. Something's coming. I am not supposed to sleepwalk through this next phase. Even if I think I am awake - I am asleep and the goal is to help me wake up. Is it working? The Chloe Incident highlights a dreamer in the daytime - sleepwalking and wide awake.

Sci-Fi short film. "Roy" ... Where to from here?
Roy the movie - YouTube.
The Dog advantage
Dreams
"Your vision will become clear only when you can look into your own heart. Who looks outside, dreams; who looks inside, awakes." - Carl Jung
My recent interview with Dream Interpreter - J.M. DeBord. "One heck of a dream interpreter!" - George Noory, Host of Coast to Coast AM.
Marking a decade as Reddit Dream moderator “RadOwl“ - where you are invited to check out some of the dreams and/or share yours.
My dream this time carries a unique symbol: A Cicada.
We don't go there but I kind of like the wiki definition:

The cicada is an animal replete with symbolism: recurring themes are
resurrection, immortality, spiritual realization and spiritual ecstasy. For the Ancient Greeks and Romans they sang ecstatically, were sacred to Apollo and related to the dionysiac bacchae and maenads.
No hurry - still working with this dream.
"Imagination is the real and eternal world of which this vegetable universe is but a faint shadow." - William Blake
Wonderland has a door or several -
Let's dance. 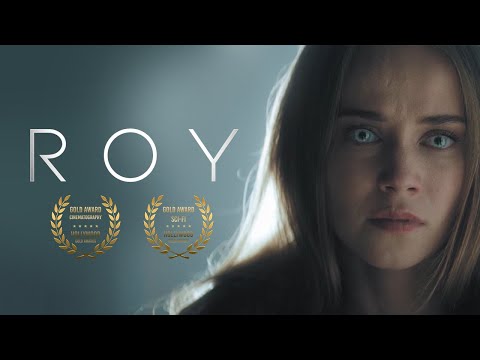