Curtis Rivers - The Fearless Path, plus Conscious Robots and Self Awareness

Visualize this thing that you want, see it, feel it, believe in it. Make your mental blue print, and begin to build. - Robert Collier

Reality is starting to drift .. into Sci-Fi. This *Robot looks very much like an independent being. Is it self-aware? That's the question. Certainly has the behavior implied.


11/13/17 - Curtis Rivers - The Fearless Path, What a Movie Stuntman's Spiritual Awakening Can Teach You about Success - Wendy's Coffeehouse

When he was 8 years old, Curtis Rivers knew he wanted to be a Stuntman. He also knew there was no direct route to that outcome. Rather than get discouraged, he studied the list of requirements and stayed focused. (Relentlessly focused.)

One by one, the list got smaller. Obsession was his friend. Each challenge and hurdle was simply another check on the requirement chart. Long story short, surrounding himself with motivating posters, images and role models, persistence and dedication to the job at hand, whatever that might be, Curtis achieved his goal, with clout: Hollywood Stuntmen's Hall of Fame, and Guinness World Record holder. Records.

In this interview, we don't explore the risk element, we accept that as inherent in the position. View the stunt library pics here: Rivers Edge Stunts

Curtis Rivers, The Fearless Path
We cover the outline for the book - fictional encounter with a Master who guides and instructs as the student faces various challenges while climbing a mountain. Random notes:

The messages address a spiritual awakening and the resulting awareness. Given the source is Curtis and a compilation of personal life mentors and teachings - the reinforcement might be that the real person telling the story has managed for two decades to put himself in situations that required the title "Stuntman" and he has yet to break a bone. I lost on that count at age 14.

No broken bones in two decades of stunt work is also a testament to the fact that risk doesn't imply lack of regard for safety. At the end of the day, a clean stunt record is a win/win for the entire project.

I am happy to not know what butterflies feel like at 15 thousand feet. However, I trust, if I had to find out, Curtis would be my first call.

Join me for the live show or catch the podcast download 24/7
Wendy's Coffeehouse ArchivesThank you for listening and sharing! 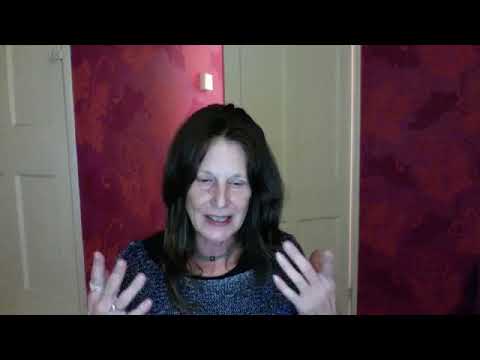